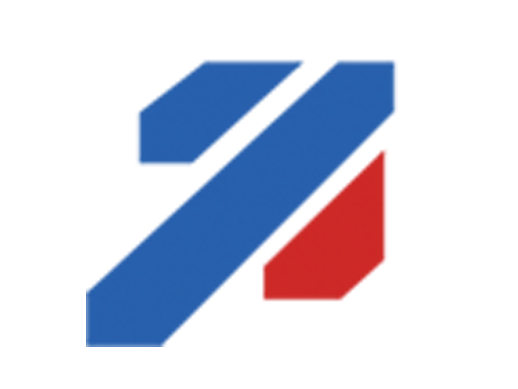 In cleaning statically charged products there are claims by some companies that static can be removed as far as 20 feet away. What they do NOT say is how fast. This can lead to disastrous applications in manufacturing applications. The fact is, the further you are away the longer it takes for a static removal device to remove the static.

In cleaning statically charged items, you add either a blower or a compressed air blow off unit to the anti static device. These items “push” ions created by a static device to the charged part. However, it will take longer to remove static simply because more of the ions recombine before arriving at the part the further you are away. That time can be many seconds or much more the greater the distance. In reality the “part” needed to be neutralized and cleaned may not be subjected to the static removal device for more than a second – and much less in fast moving production. The only way to compensate would be to use a more powerful static removing device.

Here are the general rules to consider in the cleaning of statically charged products…..

1. You cannot remove static charge from a statically charged item 10 or 20 feet away in a reasonable amount of time – period, even if combined with a compressed air blow off or blower. Static removal is time dependent.

2. Compressed air operated blow of products such as air knives or amplifiers work better farther away from the charged item than a blower. But the further away, a stronger static removal device is required.

So when you read wild claims of devices that can remove a static charge at ridiculous distances, be very cautious. If you have an issue cleaning statically charged items deal with a company that knows what they are doing and has a range of quality products to support you.

93.BE AWARE OF INDUSTRIES THAT MAY GROW OR DIE IN A MILLENNIAL WORLD 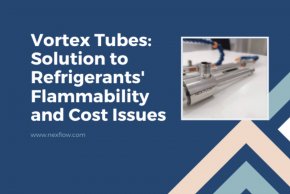